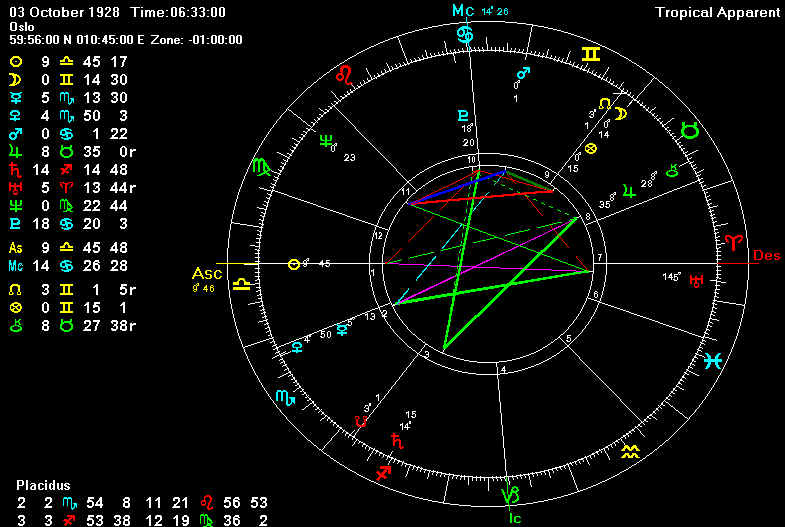 A popular and one of the most influential Norwegian polticians of the 70's and 80's. He formed his first minority government which consisted only of the Conservative Party (H) alone, on Oct. 14. 1981. In 1983 he expanded this government to a coalition with the Centrum Party (Sp) and Christian Democrates (KrF), which held a parlamentary majority. After the General Election of 1985, the Willoch coalition contiuned but then as a minority Government till it resigned on May 9. 1986.